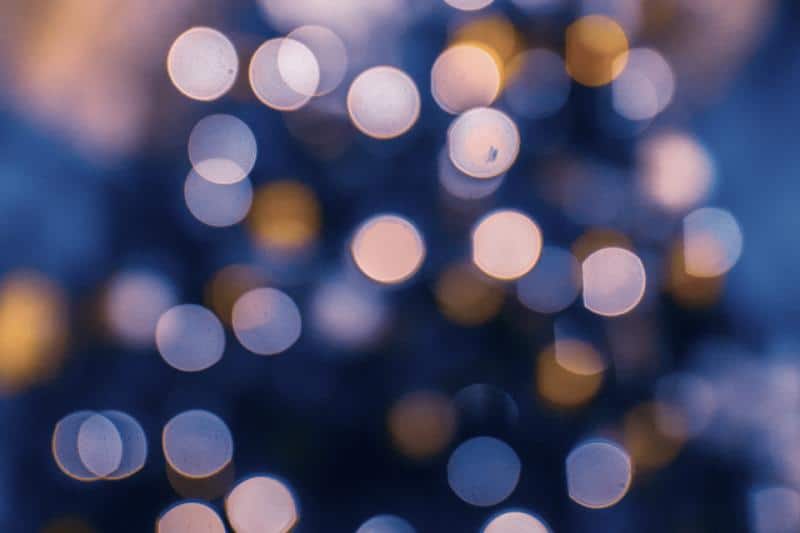 On May 20th, the cabinet published several plans to change the tax rules. The opposition has also launched several proposals. We have listed the relevant issues for you in this newsletter.

1. Taxation of the director and substantial shareholder (DGAs)

The left wing of the House of Representatives has submitted a private member’s bill with a first bracket up to € 58,989 and a rate in the second bracket of 40.59% (!)

The customary wage that a director and substantial shareholder (“DGA”) should receive from his own company is determined with due observance of the so-called “efficiency margin”. At the moment, the salary of a DGA can be set at 25% lower than is usual for the nature and duration of the work performed by the DGA. This efficiency margin will be reduced to 15% with effect from 2023. With this, the cabinet hopes to collect a higher amount in wage tax from DGAs. However, because the basis cannot be determined exactly, we wonder whether this measure will be effective.

The previous proposal to increase the tax-free allowance to € 80,000 in three steps for box 3 is being reversed. The tax-free allowance in box 3 remains €50,650. Based on the aforementioned measures, it appears that the financing needed to compensate the collective objectors will be recovered from wealthy tax payers (via box 2 and box 3).

Temporary legislation is being prepared for 2023 and 2024 in which the Box 3 lump sums are adjusted to the average returns for asset classes in a year, so that this corresponds as closely as possible with the actual return in that year. From 2025, the intention is that the actual return will be taxed in Box 3.

From 2023, the general transfer tax rate of the RETT will be increased from 8% to 10.1%. An increase in the rate to 9% had already been announced earlier. For the acquisition of a house that will serve as the main residence, the rate remains unchanged at 2%.

The General tax credit will be further reduced, which may result in a higher tax burden.

The PIT scheme in which your income can be balanced for a period of three years will be abolished with effect from 2023. The abolition will mean that the period 2022 up to and including 2024 is the last period over which an average can be made. We will check for you whether it is still possible to make use of this arrangement.

The government has taken additional measures to mitigate the consequences of the high energy bill. The reduction from 21 percent to 9 percent VAT on energy (natural gas, district heating and electricity) will take effect on 1 July 2022.

The amount of the wage over which expats are allowed to apply the 30% ruling is capped at an annual salary of € 216,000. This measure will be phased in over a period of three years.

In October 2021, OECD proposals (Pillar 1 and 2) were launched, supported by 137 countries. Pillar 1 regulates a different distribution of profits and tax rights between countries for the approximately 100 largest and most profitable multinationals, including the largest digital companies. This allows countries where a multinational has customers or users to levy more profit tax, even if the multinational is not physically present in that country. The European Commission is expected to submit a proposal for a directive to implement Pillar 1 before the summer of 2022.

Pillar 2 regulates a global minimum level of taxation. Pillar 2 ensures that multinationals and large domestic groups with a turnover of €750 million or more always effectively pay at least 15% in tax on their profits. This is given shape by means of a system of additional tax. The implementation of Pillar 2 in national legislation is not expected to take place until January 1, 2024.